I took part in The Covert Harassment Conference 2015 Berlin.

It is meeting of victims of gang stalking and electronic harassment.

The number of participants is about 150 people.

Peter Mooring is a organizer of a conference.

He also a victim of covert harassment.

There are many lectures.

There were lunch, dinner, some tea times.

Peter Mooring mentioned about a victim in his website.

Myron May shooted people and he was shot dead by police.

Myron May is victim of gang stalking.

He was studying law.

Mass shootings and terrors which are happening in all over the world are related to gang stalking. 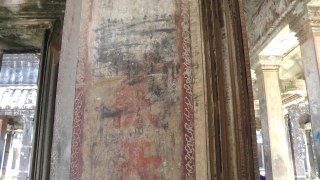 This is pillar of Angkor Wat.

There is old sign which written ancient Japanese samurai.

There are many old sign which old visitors signed.

On this sign someone inscribe ‘emperor’ in chinese character.

Who on earth did such a thing?

What is his purpose?

Maybe,Chinese have no knowledge of this Japanese old sign.

Japanese didn’t harm Cambodian as far as I know.

Maybe someone tell somebody to inscribe ‘emperor’.

Purpose is harming mind of  Japanese.

Why were Japanese murdered at museum in Tunisia?

Are there any wrong with Japanese victim of Cappadocia?

Are there any wrong with Japanese victim of Romania?

Are there any wrong with Japanese newly‐married couple of  Bangkok?

Japanese was also killed in Sukhothai.

Indian police announced he killed himself.

They can control air traffic.

They can stop electricity.

They can pretend accidents.

They can cause a fire.

They can direct atomic submarine into collision course toward private ship.

They can direct police car into collisio course toward student.

They can stop electoricity of milk factory.

There are no evidence to prove it.

Everybody believe that they are unlucky coincidence.

There are many harassment in the world

This is graffiti of Varanasi.

It is famous ghat.

Who on earth did such a thing?

What is his purpose?

Purpose is harming mind of  travellers.

There are many graffiti in Europe.

It is not appropriate for beautiful Europe.

Purpose is harming mind of  travellers and residents.

We will be vigilant to each other.

In China, they check baggages.

There are no baggage check in bus.

The bus is safe?

Frankly speaking all terrors are controlled.

There are no uncontrolled terrors.

Truth is in front of us.

Whether  you notice or not is up to you.

Today I went back to Tokyo, Japan.

It was long journey. 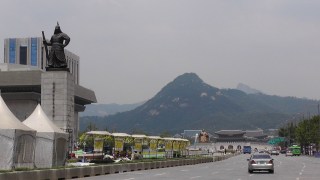 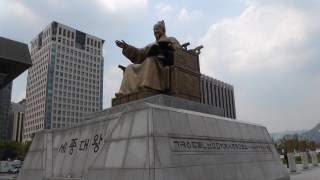 Today I went sightseeing in Seoul.

I visited museums which were free. 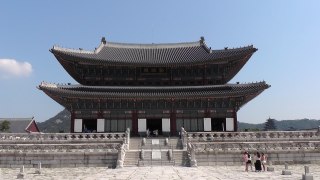 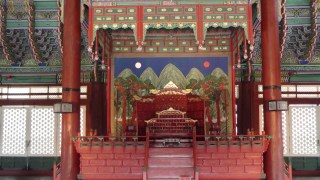 Today I went to sightseeing in Seoul.

I went to Gyeongbokgung which was palace. 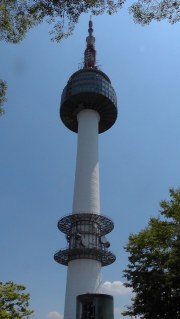 Next I went up to N Seoul tower.

You can go to the top of mountain by rope way.

It is a nice view. 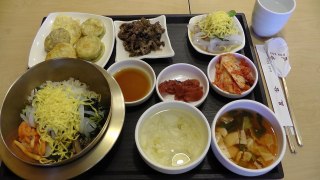 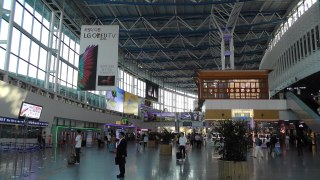